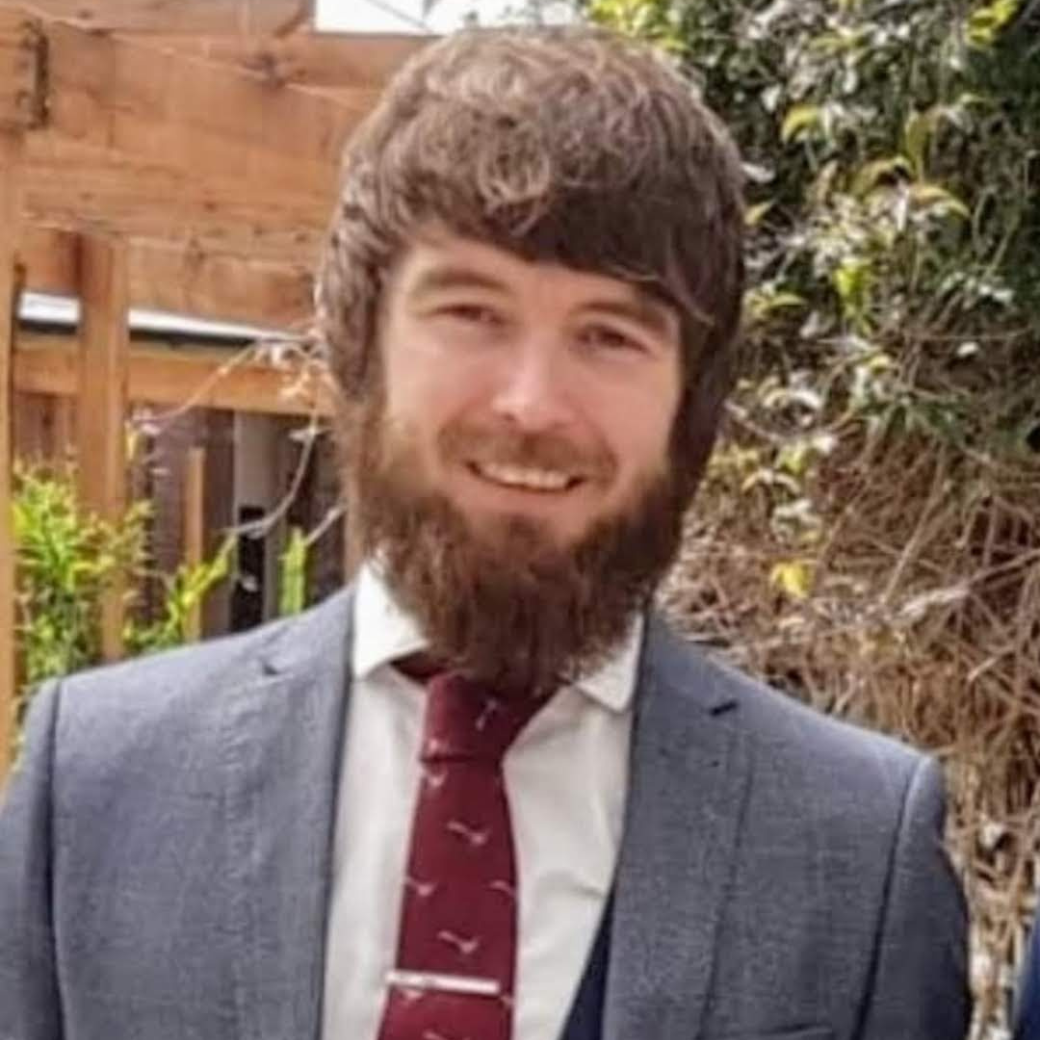 Support for English top flight football clubs was prominent in Ireland long before the Premier League became the global phenomenon that it is today. Traditionally, a handful of the most successful clubs garnered the greatest level of support amongst fans in Ireland. But which clubs have the highest level of support? And amongst which age groups? And why is this the case?

In this regard, adaptive set out to answer three questions:

1. Which teams have the highest levels of support in the Republic of Ireland?

2. Why are particular teams popular with people of a certain age?

3. Can we make any predictions about future support based on current data?

Which Premier League Football teams have the highest level of support in the Republic of Ireland?

To discover which football teams have the greatest following in Ireland, adaptive used data from Meta’s (Facebook & Instagram) audience targeting tools as a proxy of fan support. Adaptive found that overall, Liverpool is the most supported team with 443,500 fans, closely followed by Manchester United with 441,00 fans. The two next most popular teams have significantly less support, with Chelsea totalling 254,100 and Arsenal 246,400 respectively.

Fans support the most successful teams of their youth

Adaptive’s research becomes really interesting when we look at the date broken down by the age of a team’s fans. Naturally, as teams go through periods of success, the percentage of fan support fluctuates. However, this highlights a correlation between the success enjoyed by a team during a football fan’s key childhood years (12-14 years old) and the likelihood of that person going on to support the team into adulthood.

Liverpool continues to be one of the Premier League teams with the greatest number of supporters in Ireland and it has enjoyed that honour for a long time. The combination of emigration ties between Liverpool and Ireland, plus a very successful period for the club between 1973-1985 during which it won the league title nine times and the European Cup four times, meant that they were “the team” of the 70s/80s. Adaptive’s graph (Image Ref: Premier League Support Graph By Age) of Premier League Fan Support by Age demonstrates that Liverpool’s support is highest across the 46-60-year-old age group. This peaks with 46-50-year-olds, who would have been 12-15 years old in the early to mid 1980s when Liverpool dominated English football. Adaptive found evidence of a similar trend in support for Manchester United, where the childhoods of Manchester United’s supporters tended to coincide with periods of success at the club.

For example, the research shows that support for Manchester United peaks with the over 65-year-old age segments, with 21.2% of football fans of this age supporting Manchester United. These people would have been young children and teenagers during the “Busby Babe” years of the 1950s.

Adaptive also found evidence of a particularly high level of support for Manchester United amongst 36-40-year-olds, 21% of whom follow the club, according to adaptive’s data. The childhoods of these supporters coincide with the start of the club’s successful run under Alex Ferguson, which began in earnest with the 1992 league title. In 1992,  someone who is now 38 years old would have been nine years old and a 40-year-old would have been eleven. However, it is worth noting that despite the ‘70s and ‘80s being barren decades for United in terms of league and European Cup titles, a significant percentage of fans aged 40-60 years old continue to follow Man Utd; we can only assume that this support is somewhat influenced by the fact that Frank Stapleton and Paul McGrath starred in United teams during the 1980s, although it could be due to numerous factors. Since then, the percentage of fans following Manchester United has dropped over time, albeit slowly.

The battle between Liverpool and Manchester for Irish fans is likely to continue over the coming years, however, Liverpool has achieved greater success in recent times and this could further their lead at the top.

Adaptive’s research demonstrates that just 15.89% of fans amongst 18-24 year-olds support Liverpool, the lowest share of support across all age groups for Liverpool. Their percentage support has been in decline in recent years (aside from a positive blip with 25-30 year-olds, which could very well be tied to their 2006 Champions League win). However, if past trends are repeated, the club’s recent success is very likely to encourage today’s younger teenagers to adopt Liverpool as their team of choice.

While Liverpool and Manchester United still continue to demand substantial attention from the Irish football public, fan support has diversified in recent years. While a combined 41.92% of 41-45 year olds support either Liverpool or Man United, the top two’s share of the pie has shrunk to 32.97% with 18-24 year-olds, with the biggest gains from this age group going to Manchester City and Chelsea (suggesting that young fans find it hard to resist the charms of the clubs that are backed by oil money!).

Other notable observations include:

Speaking on the research Cathal Gillen of adaptive & co., said “Looking to the future, it will be interesting to see how younger fans will react to the decline of Manchester United and to the allure of successful clubs that have been built on the back of oil billions. Will Manchester City’s star continue to rise and will they surpass Manchester United in years to come? Will Newcastle see a revival of fan support in Ireland? Or will fans flock back to Liverpool on the back of their recent achievements and the amiable Jürgen Klopp?”

Only time and future data will tell.

If staying on top of the latest developments and making them work for your business sounds like a full-time job in itself, get in touch. Our consultants are always up-to-date with the latest developments in SEM, SEO, Paid Social and Analytics so if you need some help managing your performance marketing or need some specialist advice to get to grips with how to make the most of platform changes, contact us!

Support for English top flight football clubs was prominent in Ireland long before the Premier League became the global phenomenon that it is today. Traditionally, a handful of the most successful clubs garnered the greatest level of support amongst fans in Ireland. But which clubs have the highest level of support? And amongst which age groups? And why is this the case?

Thank you! Your submission has been received!
Oops! Something went wrong while submitting the form.

Darren is SEO Manager at adaptive. He is responsible for developing bespoke SEO Roadmaps and implementing long term SEO strategies to build organic visibility, traffic and conversions for our SEO clients.

How To Become A PPC Expert

TikTok Ads - What You Need To Know

What You Need To Know About Facebook Conversions API?

How To Optimise For Crawl Budget

What is Crawl Budget and When Should You Worry About It

Why We Love Webflow (And You Should, Too!)

Thank you! Your submission has been received!
Oops! Something went wrong while submitting the form.

We are your competitive advantage!

Let`s get to work